19 year old singer / guitarist JJ Savage, born in Albany, NY was recently signed by the label after winning the 2019 Ronnie Montrose Rock the Nation Award at the Ronnie Montrose Remembered Memorial Concert held at NAMM 2019. Savage has been heralded as the next generation guitar hero by industry insiders watching his evolution. JJ has emerged as a spokesperson for the youth movement, particularly representing bullied children and those afflicted with Tourette Syndrome.

JJ rocks with the ability to put his own Tourette Syndrome out of mind as long as a guitar is in his hands. JJ states "I am hopeful to be an inspiration to others who have to battle through their disabilities to achieve their goals and dreams..."https://nysmusic.com/2016/08/10/teenager-usesmusic-to-control-disorder/
Savage began his professional career as a 12 year old rock n roll prodigy playing east coast bar and roadhouse gigs. SAVAGE hit the west coast soon thereafter, playing his first show at the famed Sunset Strip Whisky A Go Go at age 13. A blues based metal player receiving accolade from legendary players including Joe Bonamassa. JJ has recently shared the stage with notables including Doug Aldrich (Whitesnake)- Frank Hannon (Tesla) Andrew Freeman (Last in Line) and many others!!

JJ SAVAGE is currently recording a full length debut CD with and looks forward to touring on the new material. 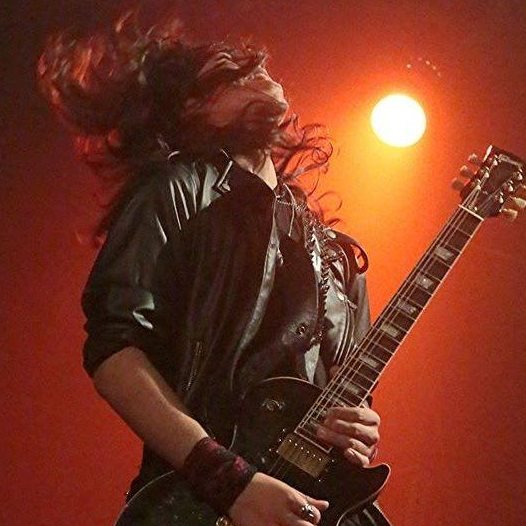